Delivering the Service Design you created

SDLM leverages well-proven tangible goods development techniques such as Design for Manufacturing and Assembly, New Product Development and Introduction, and Concurrent Engineering along with recent customer facing/service innovations such as:

If Yogi Berra would have visited the RMV he no doubt would've asked, "Why do I always get stuck behind the slow customers, never the fast ones?"  And while that question wouldn't rank among his best Yogi-isms, it would in fact describe what many customers experience when they visit the Massachusetts Registry of Motor Vehicles (RMV).  Namely, whether you come prepared or not, you're greeted with the same monolithic, First-in, First-out (FIFO) waiting line as anyone else.

Governor Charlie Baker more concisely described the situation during his inauguration speech, "When people have to wait for hours to conduct a simple transaction at the Registry of Motor Vehicles they're not being served."  To remedy this, the Commonwealth asked Accelare to intervene. 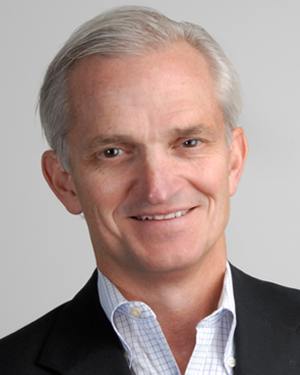